The Savisaari family has had deafness in several generations. The first known Deaf in the family was Elias Savisaari (1850–1906) who married his former school friend Maria Valkama (1857–1938) and the family settled in Savisaari tenant farm in Alavus. All the children were deaf and were sent to the Turku Deaf School. The family language was sign language. The second youngest boy, Elias (1890–1972) became an enthusiastic member of the Turku Deaf Club after getting a job as a tailor. For his family background, Elias had a good deal of Deaf awareness and was well-balanced and positive person. He married a Finnish-Swedish Deaf girl, Rakel Karlsson (1896–1984) in 1923.

All four children of the Savisaari family were hearing. Elise, Runo, Tora and Eino were raised as members of the Deaf community. The children visited regularly their both grandparents and thus inherited four languages: spoken Finnish and Swedish as well as Finnish and Finnish-Swedish sign languages.

Runo Savisaari (1927–2007) joined the association activities in 1958 and acted as the Executive Director of the Finnish Association of the Deaf between 1962–1991. His father is known to have said to him: ”You are always to listen to the Deaf.” And so he did! Due to his background he always considered the Deaf as equal. He was a popular lecturer, and an active and political writer in Kuurojen Lehti (Magazine of the Deaf). He often acted as an interpreter, began the development work to enhance the position of African Deaf, and was a member of the Nordic Council of the Deaf. Runo’s era in the Finnish Association of the Deaf is also remembered by several building projects, e.g. the Malmiharju course centre for the Deaf and the Valkea Talo (The Light House).

The former Executive Director of the Finnish Association of the Deaf, Liisa Kauppinen, wrote about Runo Savisaari:

His respectful attitude towards our hopes, initiatives, and opinions also in the Association’s goals and in the development of societal services has had a strong effect on the growth of the Association’s activities and on improving our societal position. 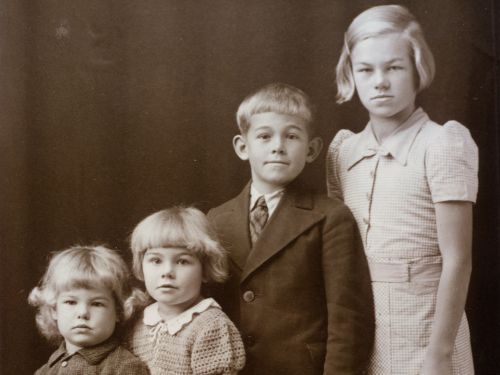 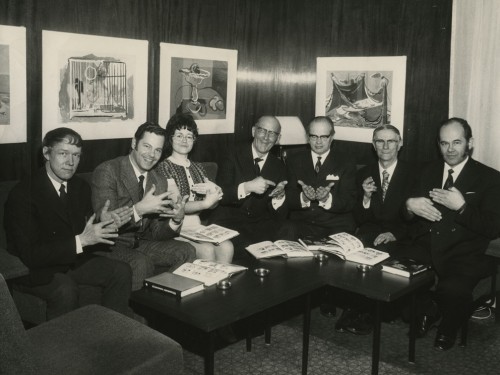