The earliest known mentions of deafness date back to ancient Egypt and Mesopotamia. In ancient Greece and Rome and during the Middle Ages, attitudes towards the deaf varied, although the general view was that teaching the deaf was impossible because hearing was considered essential for learning. In the 16th and 17th centuries, tuition was given to deaf people by a few teachers, the first of whom was Pedro Ponce de León, a Spanish Benedictine monk. For the first teachers of deaf students, the goal was to teach their students to read, write and speak. Occasionally, they used signs and a manual alphabet for teaching purposes.

The first schools for the deaf were founded in Europe in the 18th century. At the same time, two schools of thought emerged in deaf education. In the 1760s, the Catholic theologian and lawyer Abbé de l’Épée founded a school for the deaf in Paris. In Leipzig, a school for deaf people was established by an organ player and teacher Samuel Heinicke. L’Épée favoured signs in tuition, believing that sign language was the natural language for the deaf. In contrast, Heinicke thought that to find their place in society, deaf people should learn to use spoken language, a process that would be slowed down by the use of sign language. These two schools of thought, the French and the German, were soon on a collision course, arising from their different views of the relationship between speech and thought.

While advocates of both methods founded schools for the deaf in Europe, the first schools established in the Nordic countries followed the French method. In the late 19th century, the German method triumphed over the French method and the use of sign language in deaf education was abandoned for almost a hundred years.

Because of the goals of the tuition, teachers were typically hearing people in the early days of deaf education. Etienne de Fay (b. 1669) was an exception. This teacher, who used sign language to teach his students, is a good example of how the activities of deaf people have been overshadowed by the teaching of hearing people. In addition to working as teacher, de Fay was an architect and sculptor. 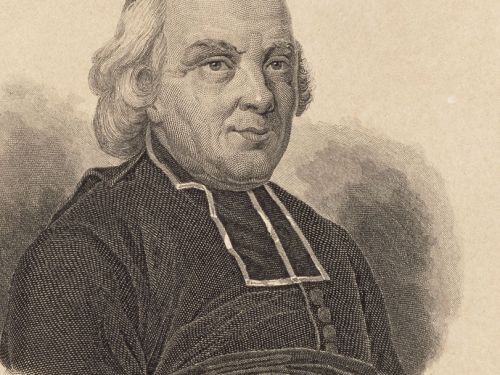 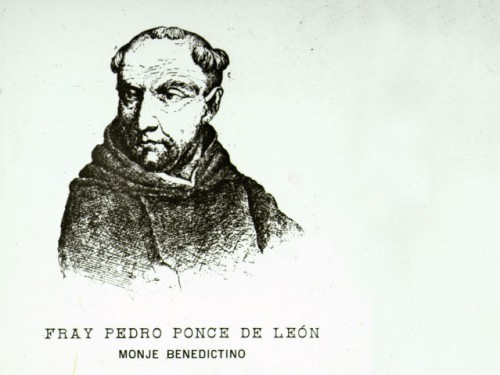