Ida Mouton (1887–1980) was an active writer, skilled signer and a long time chairman of Finland’s first Deaf women’s club. Even though the sophisticated and talented women’s rights activist did not attend the political Women’s Right Movement, her goal was to enhance women’s position through education and enlightenment.

Born in 1887, Ida Viljavuo was one of 13 children of a Kangasala tenant farmer family. She told the following about her becoming deaf in the childhood: ”The windows were open and I could hear birds warbling, which by and by faded away and was replaced by a calm stillness.”

Ida was sent to Kuopio Deaf school. After the school, she got an apprenticeship at a dressmaker’s shop. After getting the vocational qualification, Ida moved to Helsinki and became a dressmaker. Her home atelier was visited by the cream of Helsinki and her dresses could be seen even at the Independence Day Reception in the Presidential Palace.

However, dearest to Ida was the Women’s Club. She was its founding member and a chairman for 17 years. Though she never attended the political Women’s Rights movement, her aim was to take care of well-being and education of Deaf women. The Women’s Club’s fundraising activities laid a strong basis for the whole club’s finances, e.g. the villa Satulinna owned by the club was purchased with the help of the Women’s Club

Ida Mouton was a skilled writer. In 1916–1917 she edited the hand written magazine Kipinä (The Spark) together with Eino Karilas, John Sundberg and Valter Lindberg. Ida was in charge of the Finnish redaction. She also held positions of trust in several Deaf organisations. She gave many presentations at the club and was a frequent writer in Kuuromykkäin Lehti (Magazine of the Deaf).

In the Helsinki Deaf Club 50th Anniversary Publication, Ida Mouton writes about the activities and the future of the Women’s club:

”The elder deaf-and-dumb woman generation has fulfilled its educational duties successfully. Does the younger generation continue its legacy? This remains to be seen in time.” 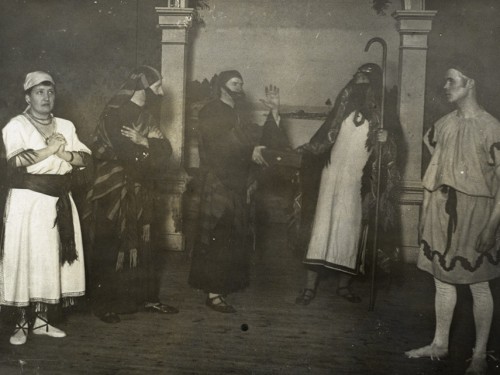 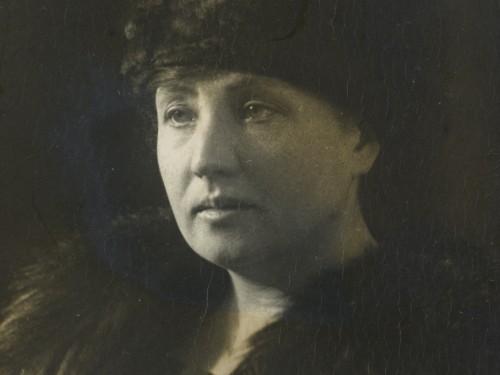