Jarmo Narmala (1929–1994) was known of his sharp but at the same time humorous articles in Kuurojen Lehti (Magazine of the Deaf), where he worked as a sub-editor in 1964–1984. He knew the Deaf world, knew what it is like to be Deaf and had a gift of writing. Jarmo Narmala wrote about the needs of the Deaf and the shortcomings of the society. He wanted to work in the background, encourage others and give his skills to common use.

The society tries to integrate disabled by getting them to deny their disability. This attitude is wrong. Deaf need the right to be deaf, this should be acknowledged in the rehabilitation. This is the only way to real integration, but they do not want to admit it. What we need more is change in attitudes.
Kuurojen Lehti (Magazine of the Deaf) no 1/ 1974

Jarmo Narmala was born in 1929 in Rauma. He became deaf at the age of seven and went to Turku Deaf school for five years after which he continued studying by himself. He was a bookbinder by profession and worked in Hämeenlinna in Arvi A. Karisto’s Bindery in 1945–1961. He married Reeta Liisa Holopainen from Varkaus and got three children. In 1962 Jarmo founded Paperisampo Oy in Hämeenlinna and worked as its managing director until 1974 when the company moved under ownership of the Finnish Service Foundation for the Deaf. He worked as the director of Työkeskus (work centre) Sampola until 1983. In Paperisampo Jarmo was able to fulfil his social aims by employing several deaf, deafblind and multihandicapped deaf.

The post as a sub-editor of Kuurojen Lehti (Magazine of the Deaf) was especially dear to him. He wrote under pseudonym ”Uuras Luuta” (”The Diligent Broom”) that swept profoundly and pointedly, yet with  humour. He didn’t hesitate to speak out about the position of the Deaf in a hearing society. He pointed out shortcomings, demanded amendments and suggested measures.

Also the Deaf can produce and receive same cultural forms as the hearing; theatre, dance, music, singing… The integration in this field has been as deep as possible. Now the hearing society should meet the Deaf in the midway: approve, support and also get to know and, if possible, participate the Deaf cultural events.
Kuurojen Lehti (Magazine of the Deaf) no 9/1978

Jarmo Narmala believed that the Deaf can have an effect on their own position in the society. He dared to speak and write about important things in a touching way, though not always pleasing everyone. 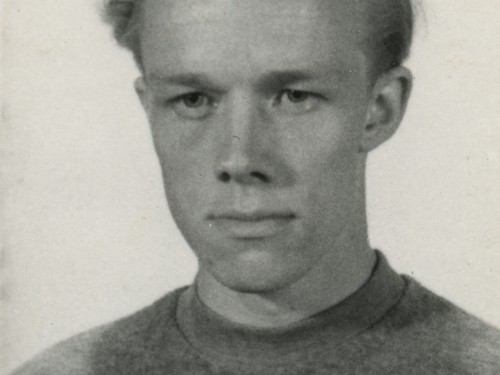 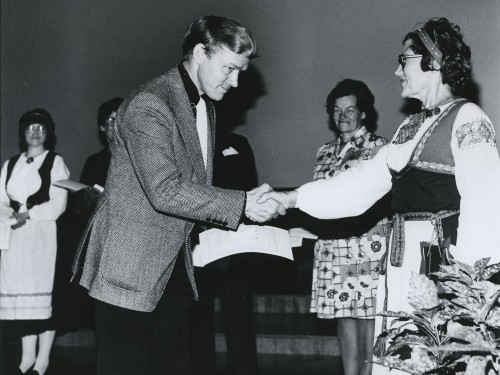 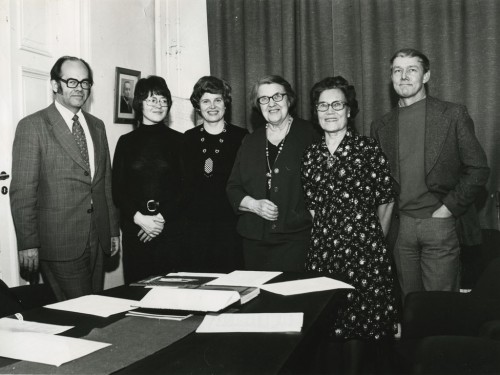