The first schools for deaf people were established in the Nordic countries in the early 19th century. In 1809, Per Aron Borg founded Manilla School in Stockholm, which had the biggest influence on deaf education in Finland. In the 19th century, the school also had many Finnish students. The most well-known student was Carl Oscar Malm (1826–1863).

He studied in Manilla between 1834 and 1845. His return to his hometown, Porvoo, prompted discussion on the necessity to have a school for deaf people in Finland. Malm also dreamed about starting such a school and the first official proposal was prepared in 1846. However, the project was not granted funding and Malm began his teaching work as a private tutor for two deaf boys. On 16 September 1846, Malm announced in the Borgå Tidning newspaper that he would open a private school for the deaf in Porvoo, in the home of his father, Anders Gustaf Malm. The teaching focused on general knowledge, and it was given in sign and written language, i.e. it was bilingual.

The school operated for more than 10 years, during which time it had 29 students, meaning that very few deaf people in Finland had the opportunity to receive schooling. Wanting to offer education to children from all social classes, Malm had ambitious goals for his school. In 1848, the number of deaf people in Finland was counted for the first time, on the initiative of Malm. On the basis of the result, there were 1,466 deaf people in Finland, 602 of whom were under the age of 20.

As Malm’s school continuously struggled with its finances, the goal was to receive funding from the state. Despite concerted efforts, public funding was not granted to the school. However, Malm was given a personal subsidy of 200 roubles per year. In 1857, a school board was set up to promote the school’s operations, with several well-known local residents, such as the poet Johan Ludvig Runeberg, invited as members. The board’s efforts helped improve the school’s finances and consequently larger premises were acquired for its operations, teachers could be paid wages and more students could be admitted. 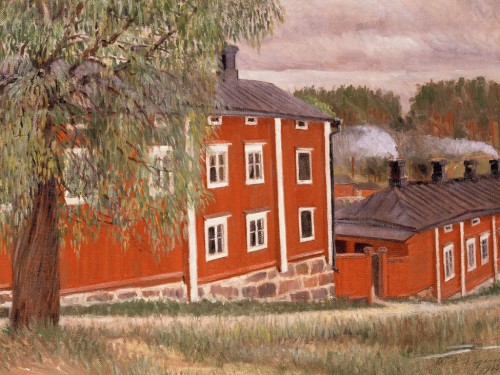 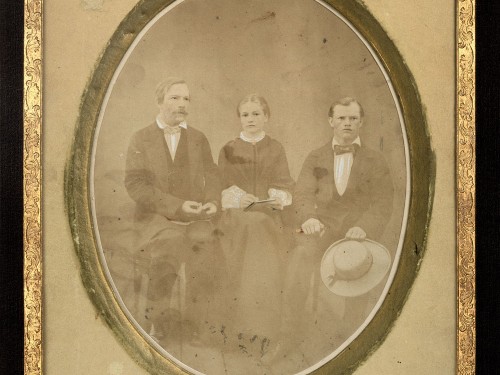 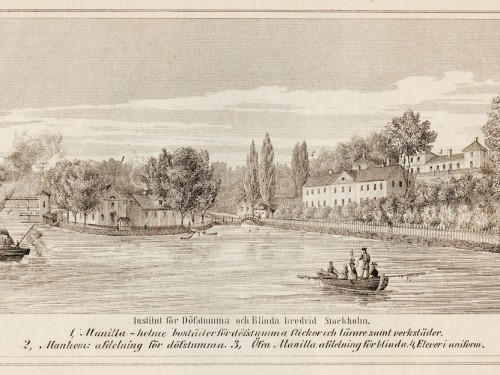