The Finnish Museum of the Deaf preserves the cultural heritage of the deaf in Finland. The museum is part of the Finnish Labour Museum Werstas.

The museum arranges exhibitions in the Light House in Helsinki, where the premises of the Finnish Association of the Deaf are. Museum collections and the office of the museum are situated in the premises of Werstas in Tampere. The virtual museum will play an important role in sharing information of deaf history, and virtual exhibitions are arranged here in the future.

History of the museum

The idea of collecting material related to the past of the deaf in Finland arose as early as in the beginning of the 20th century. John Sundberg was a travelling advocate of the Finnish Association of the Deaf, founded in 1905, and a journalist of the association’s magazine Kuurojen Lehti. He had been told that museums depicting the history of deaf education existed in Paris and Leipzig, which inspired him to start planning for a similar museum in Finland.

The starting point of the museum has been estimated on the basis of the donations given to the museum in 1907 by Fritz and Maria Hirn. The Hirns were former pupils of Carl Oscar Malm, the founder of deaf education in Finland. They donated to the museum photographs and materials dating back to their school days. The museum collections increased gradually. The first exhibition, Carl Oscar Malm’s museum room, was opened to the public in Helsinki for the first time on the 12th of February 1915.

Functions of the museum

The varied collections of the museum serve both researchers and other customers. The Finnish Museum of the Deaf co-operates with other museums and instances that carry out research on the deaf and sign language both in Finland and internationally. The museum does research and presents it through its exhibition activities and the materials it produces. 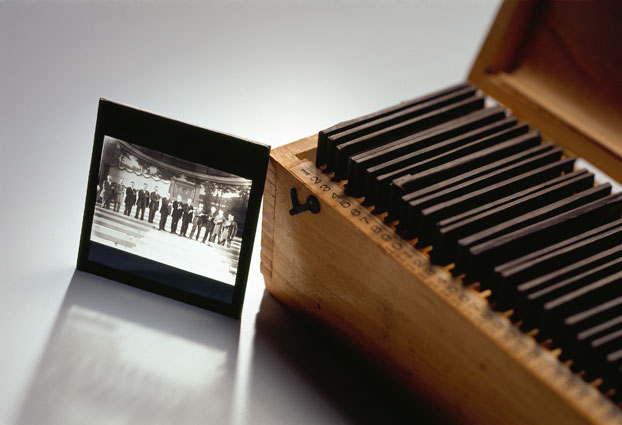