Julia Tavaststjerna (1844–1929) belonged to an upper-class family and married her cousin Karl Alfred Stadius with a special permission. From their three children the middle one, Valter Stadius (1869–1935), became deaf when he was three years old. A new life began for Mrs. Stadius. She used her literary skills and high social position in benefit of the Deaf. She was one of the founding members of the Helsinki Deaf Club as well as the Finnish Association of the Deaf. She was one of the most prominent figures in the Deaf community in the turn of the century.

In 1880, the Stadius sent their 9-year-old son to Stockholm, to Tysta Skolan. After four years, Valter returned to Finland to continue his studies in the Porvoo Deaf school. In the same autumn with 15-year-old Valter, also factory worker’s daughter Olga Härkönen, 7, and farmer’s daughter Hulda Hakala, 9, began their school. Valter finished his school in 1889 while small Olga remained in school until 1893.

The Stadius living room served as a meeting point for the Deaf in Helsinki before founding the club and in 1890′s one could meet there many of the prominent persons of the Deaf history. This group, led by Albert Tallroth, Julius Hirn, Valter and Julia Stadius, founded the Helsinki Deaf Club in 1895.

In 1896, Valter Stadius’ life went topsy-turvy when Katarina Popoff, 25-year-old daughter of an orthodox priest, joined the Helsinki Deaf club. Soon there were sparks in the air and already in the next year Valter and Katarina announced their engagement in Kuuromykkäin Lehti (Magazine of the Deaf). But something went wrong. In 1898, 29-year-old Axel Edvard Klöfverskjöld joined the club. The love triangle led to the end of the engagement and already the same year Katarina and Axel Edvard got married. All three continued their activities in the Deaf club and Valter could not help meeting the newlyweds. Soon after his father died, he moved with his mother first to Hämeenlinna and then to Paris. Katarina and Axel Edvard moved to Sweden.

Valter Stadius returned to Finland in 1904 and at the Helsinki Deaf Club met his former school friend, now a temperamental young woman, Olga Härkönen, who later became one of the founders of the Women’s Club. The wedding took place in November 1905 and already next summer they got a hearing daughter, Rea (1906–2003). The family lived with Julia Stadius in a big wooden house, where Julia had a boarding house.

The Deaf club became as important to small Rea as it was to her parents and her grandmother. The family language was sign language and everyone gave the Deaf community their very best. When Rea was just a little girl her grandmother asked her to carry on her work with the Deaf once she was gone. Rea never got married but dedicated her life for the Deaf cause, acting as an interpreter, organising jobs etc. 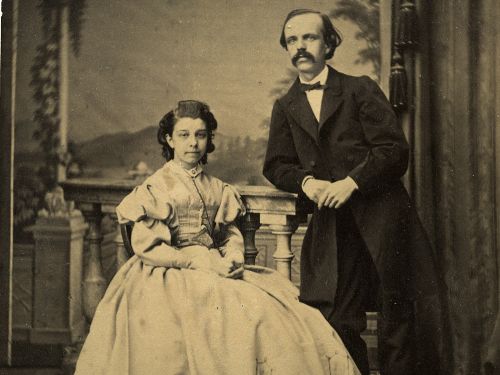 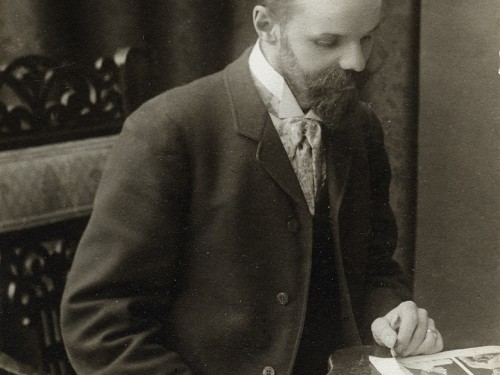 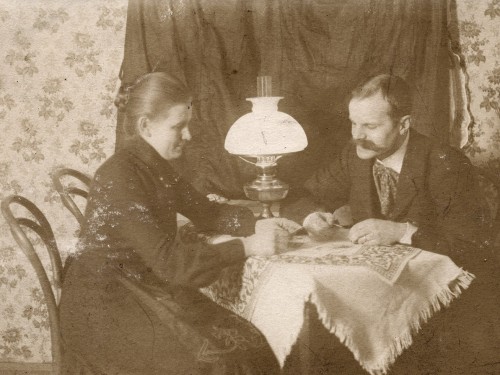 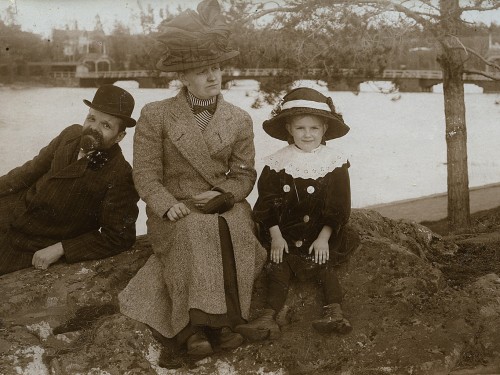