In the early 20th century in Tampere and Pirkanmaa region there were two influential Deaf families: the Talvia and the Ritala. Siiri, Evert, Heikki and Juho Talvia were the founders of the Tampere Deaf club, and Kaarlo, Vilho, Eeva and Akseli Ritala amongst the founders of the Heffata Deaf club in Huittinen. The two families were joined when Eeva Ritala and Juho Felix Talvia got married.

Artistically talented Juho Felix went to Europe’s big cities e.g. Paris and Berlin to study arts, but could never forget the Ritala girl, Eeva. Once he returned home they started dating and got married in 1906.

The father died in 1911 and the siblings had to fight in court to free themselves from the custody and to inherit their vast property. With testimonies of Rev. Huugo Nyberg and Julius Hirn, they were declared legally competent. Still, two trusted men were ordered to overlook their interests.

Rise of the club activities in Pirkanmaa

In 1907, Elma Ignatius (née Eklund), the very soul of the Helsinki Deaf community, moved to Pirkanmaa with her husband, and brought the idea of an own Deaf club. There were 28 Deaf present, including the Ritala brothers, in the founding meeting in Huittinen parsonage.

There was always room for Deaf in the Ritala house. Many of the Sunday meeting visitors arrived already for the sauna on Saturday night. Also bigger festivities were organised, there were long time visitors and even work for those in need. There were social evenings and plays – one might see even magic tricks by Oskar Wetzell and Bruno Mouton playing Chaplin! 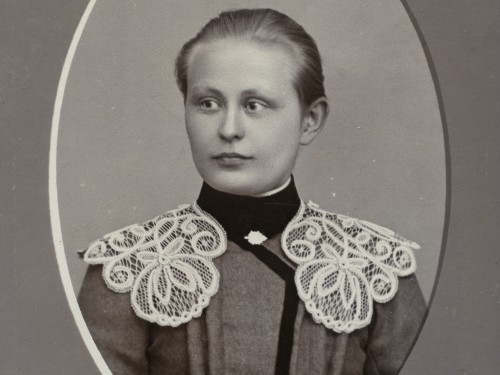 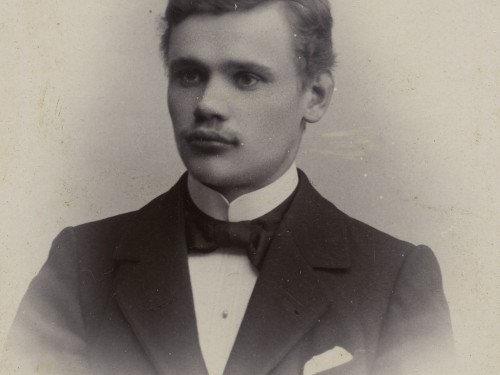